Everything You Need To Know About UAE National Day

Every year on December 2nd, the United Arab Emirates celebrates its National Day. This is a day to celebrate the country’s history, culture, and achievements. This day celebrates as a reminder of the unification of the seven emirates that make up the nation. It is a time of joy and togetherness for all Emiratis. In this blog post, we will talk about what UAE National Day is, why it is celebrated, and how you can join in the festivities.

The Founding of the United Arab Emirates 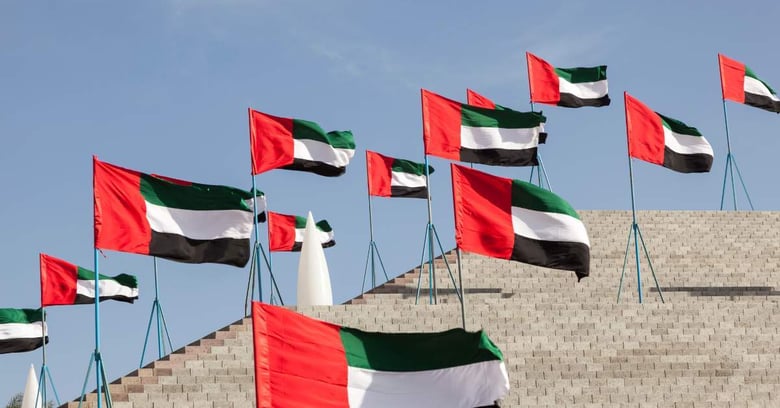 Since its founding in 1971, The United Arab Emirates has gone from strength to strength; rapidly emerging as one of the most powerful nations in the region thanks to its strong economy and thriving tourism industry. From its beginnings as a collection of warring tribes competing for scarce resources to its emergence as an advanced nation with world-class infrastructure and technology—the UAE's story is truly remarkable. As we move forward into this new era of prosperity for our country, let us never forget where we started or those who made it all possible!

The founding fathers of the UAE included Sheikh Zayed bin Sultan Al Nahyan (the first president), Sheikh Rashid bin Saeed Al Maktoum (the first prime minister), and Sheikh Maktoum bin Rashid Al Maktoum (the ruler of Dubai). In addition to these three leaders, many others played a role in creating this nation and bringing about its independence. 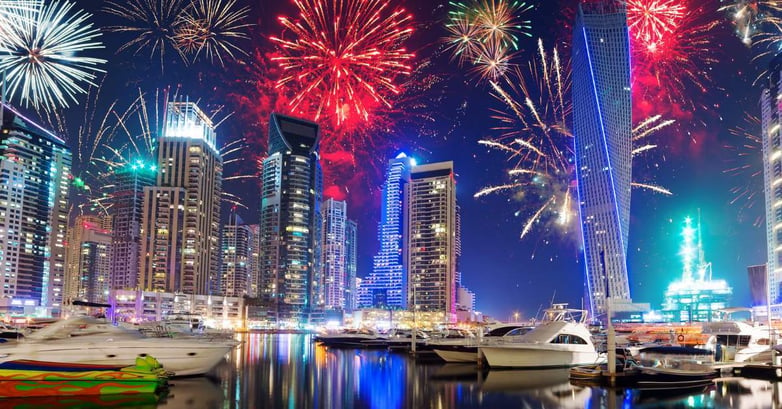 Every year on December 2nd, there are numerous activities planned throughout the country that celebrate UAE National Day. Flags can be seen hanging everywhere and fireworks light up the sky in almost every city, especially in Abu Dhabi where some grandiose celebrations are held annually. Fireworks displays light up the night sky to mark this special occasion while people gather together for music concerts featuring both international artists along with some of UAE’s most popular stars. Traditional dance performances depicting Emirati cultural heritage can also be seen during these events. Additionally, one will find many restaurants offering special menus as well as shops selling souvenirs such as T-shirts and flags with patterns celebrating UAE National Day.

School children also take part by wearing costumes that represent each of the seven emirates or by performing national songs or dances. There are often concerts held throughout cities featuring both local musicians as well as international stars who come to perform especially for this occasion.

In addition, citizens from around the world join in virtually via social media platforms like Instagram or Twitter to share pictures or stories about their experiences on this special day. In 2020 specifically due to COVID-19 restrictions on large gatherings most celebrations were held online or virtually with various government institutions hosting online events where citizens could join from home with their families for virtual tours or live music performances.

How Many Days Do You Have Off?

The United Arab Emirates has announced 3-day holidays in both the private and public sectors. Private sector workers will be furloughed from December 1 to 3, the country's human resources ministry said. The UAE's personnel office announced on Twitter that federal businesses are enjoying a three-day holiday period to mark the anniversary and the country's 51st founding day.

Earlier this week, the UAE Cabinet announced a public holiday to mark the occasion. Holidays are from Thursday, December 1st until Saturday, December 3rd. Staff will resume operations on Monday, December 5th.

Every year on December 2nd, people from all over the world celebrate the UAE National Day with joyful celebrations to show their patriotism to their beloved homeland. It is a symbol of the unity of the seven emirates and remains strong today due to its remarkable past. We hope you enjoyed learning about how the United Arab Emirates National Day is celebrated. Whether you live in one of these seven proud nations or have traveled to enjoy their beauty, you can join us in celebrating the UAE National Day. Happy National Day from eZhire. 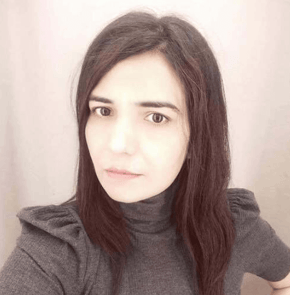 All You Need To Know About Nissan Sunny 2023

Renting a car in the United Arab Emirates is convenient and straightforward thanks to new features like the ability to book a ...
Start Reading
Tamsila Ali 22/12/22 17:03 5 min read

10 Reasons to Rent a Car with a Driver in Dubai

Dubai is known for its luxurious lifestyle, and the best way to experience it is by renting a car with a driver. With its ...
Start Reading